Brendan Tronconi of Trusty Amigos, a Dog Walking and Pet Care co-op in New York with 9 members, shares his experience starting a worker-owned business, collaborating with people who speak different languages, and working together effectively online and offline. 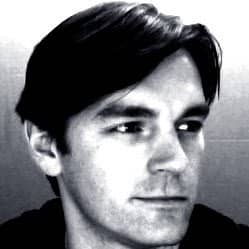 I had worked for a Dog Walking service for 3 years in the past. I liked the work, but at the time I had no benefits and I had reached the maximum hourly wage. I thought a co-op would be a great opportunity to be a co-owner instead of just an employee. I really liked the idea of working with a co-op instead of trying to start my own business alone.

We meet every other week in person, but it's nice to have an place to discuss issues in between meetings, which is why we were looking for an online decision-making tool. We found out about Loomio through the Center for Family Life, which is an organization that helps co-ops and other community activities. 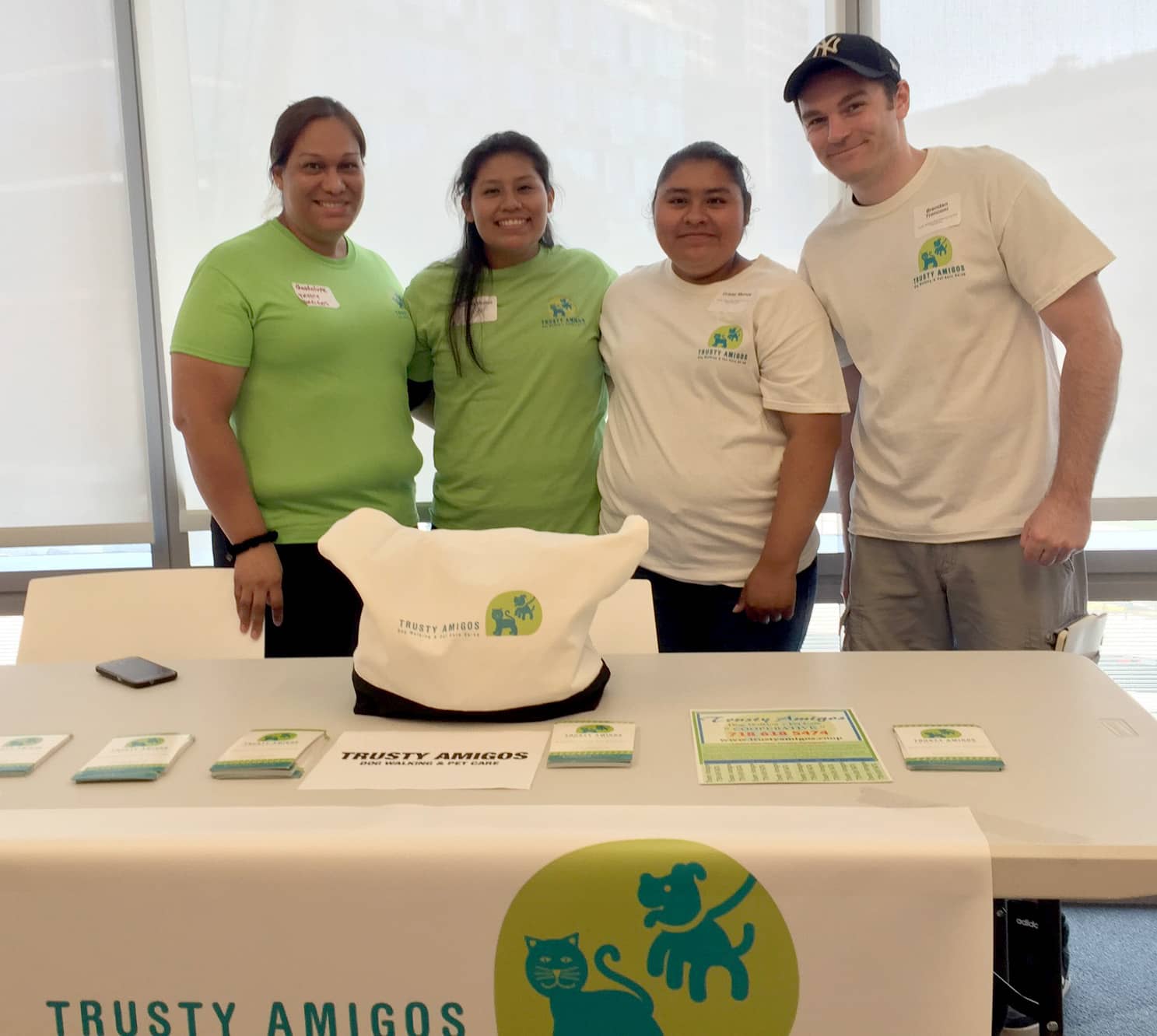 Members usually start discussions on Loomio, and then we make final decisions and vote at our in-person meetings. Some topics we've decided using Loomio have been creating coupons for clients, and purchasing branded t-shirts and bags for the group. It also works well for announcements about upcoming activities and events.

The translation option is great for us, since some of our members only speak Spanish and some only English. Most are bilingual, but we all like the ability to type out information once and have it translated. Loomio's interface is available in both English and Spanish, and it offers automatic in-line translation for when people are commenting in different languages in the same discussion. 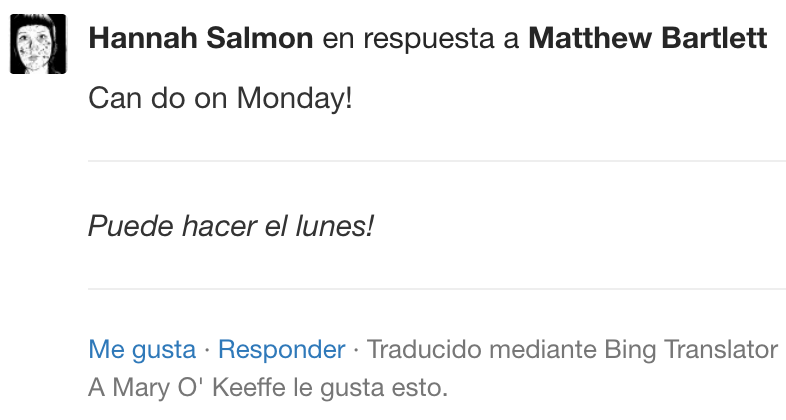 One thing that's enhanced Loomio for us is using photos whenever we can. A lot of times it's easier to see something than to describe it in words. You can attach photos to discussions, comments, and proposals in Loomio. 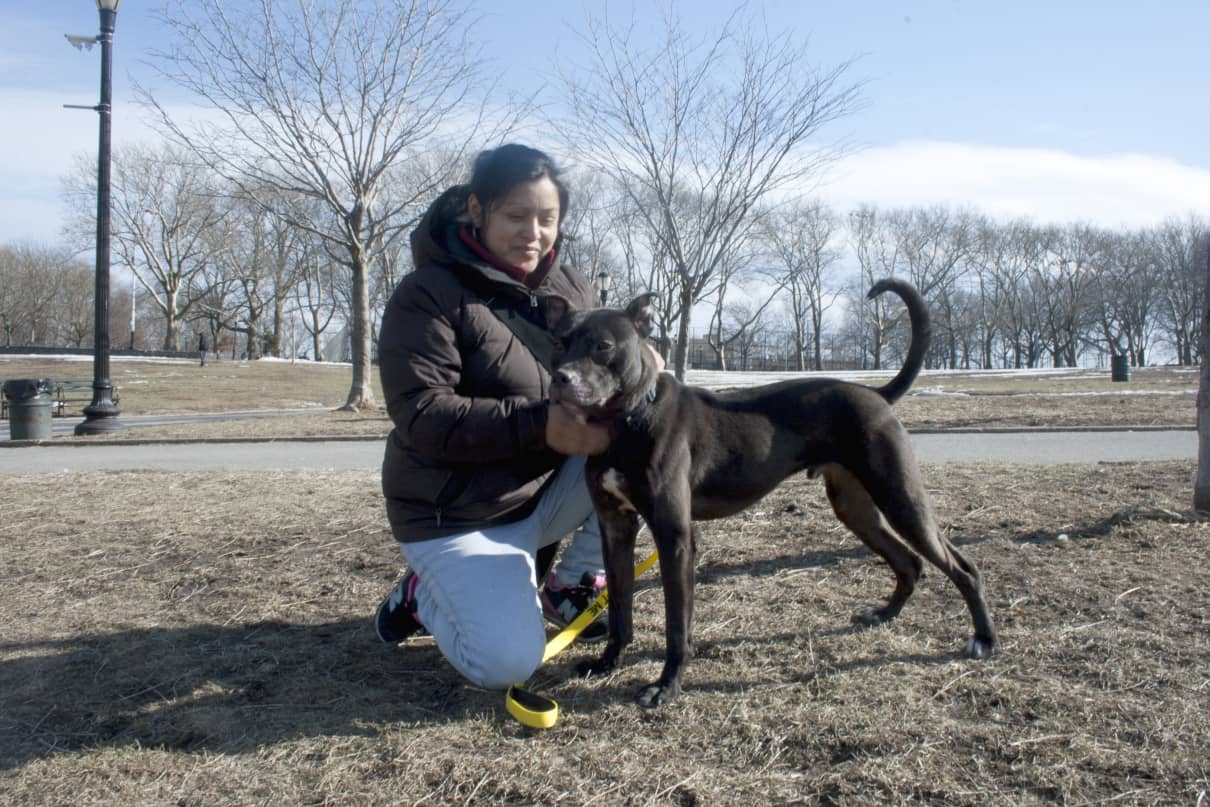 We're hoping to be a successful co-op that educates our customers about the benefits of worker-owned businesses. We would like to see an increase in cooperatively owned businesses and services in general.