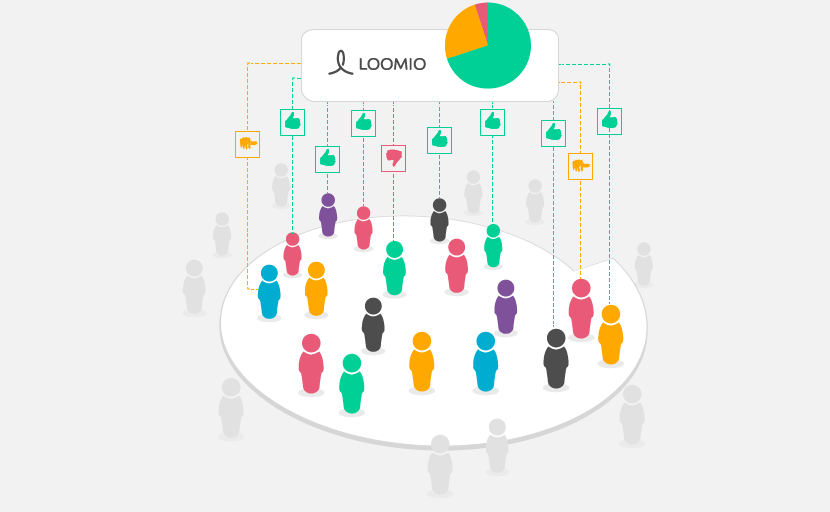 If you’ve read the introductory guide to making great decisions with Loomio, you’re ready to learn about some of the creative ways you can use proposals.

Check out the photo gallery for examples for all 9 ways:

If the comments seem to point to general agreement, test this assumption by proposing agreement explicitly. If you don’t reach consensus immediately, you’ll often find that a better solution is self-evident, once people have had a chance to clearly state their objections.

If there are two or more clear competing ideas, propose supporting one to reveal how the group feels about it, or if the split has been accurately understood. Controversial topics will almost always require a series of proposals to build shared understanding.

Sometimes it helps to agree principles first, then get into agreeing the details. If the discussion reveals complexity, break down the issue into smaller parts and build shared understanding piece by piece so you can clear the parts you have agreement on and focus on the parts the group still wants to discuss.

If there have been few comments, or comments only from a select few people, start a proposal to draw out all the voices. You may end up confirming the status quo, but by asking for explicit input, you’ll see if agreement emerges or if engagement brings up the deeper issues.

Sometimes you need everyone in your group to complete an action, such as reading a document before an important meeting. You can start an Engagement Check proposal as a way to remind people to complete the required action within a defined time period.

Raise a proposal in line with what the majority seem to agree with, and reveal the fact that disagreeing parties are in the minority. Give them a chance to clearly state their objections, or to realise their position is not supported by others and reconsider.

Have you heard the phrase, “speak now or forever hold your peace”? The Window of Opportunity proposal is a way to say, “I’m going to take this action, so if you have anything to contribute, now is the time.” It can be a way to discover important information or reservations before it’s too late, and to get a mandate to move forward.

Sometimes you have a hunch, but you’re not sure if it is a good idea or not. Use a Temperature Check when you want to survey opinions, rather than advocate for a particular position.

Raise a proposal which asks for people to say “yes” if they are keen to be part of making it happen. This will give you a list of people to follow up with to form a working group, which ensures the conversation will actually turn into action.