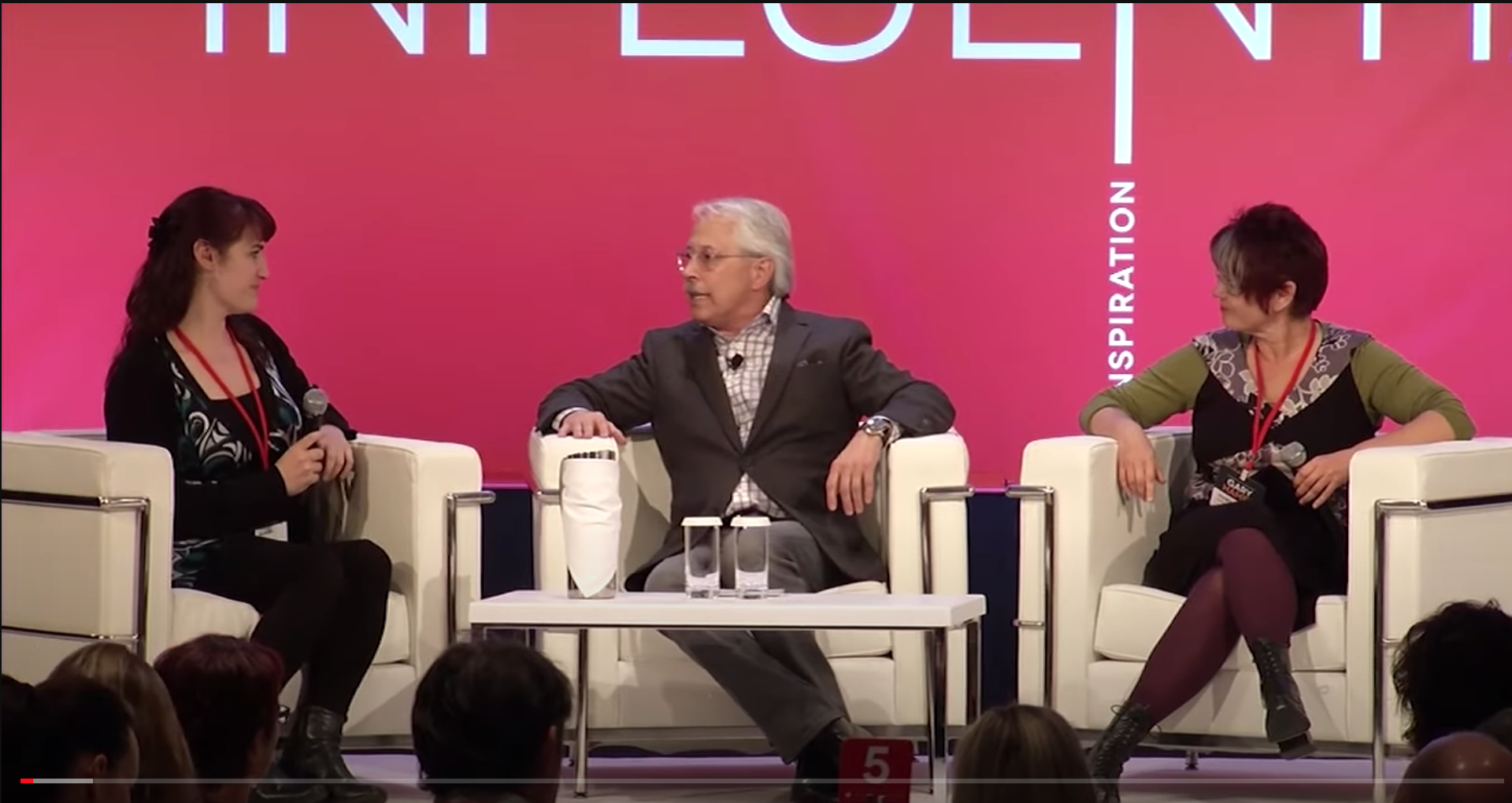 We talk about involvement and empowering people. Over the last 20 years one of the ways of thinking about that is giving people a share of ownership. Loomio is a cooperative, and that's important. But I see a lot of companies with employee stock ownership plans, but no real involvement. If you want people to feel ownership, having 1% of 1% of 1% of the shares is way less important than having a voice in decisions that matter. Thank you, Loomio, for making a difference. - Gary Hamel_

People will find the best solution if they feel it's open and transparent, if they understand how you got to that decision. They can be confident all voices were considered, and other options were considered.

A couple weeks ago I was talking to the head of sales for one of the biggest high tech companies – you'd all know who it is. They're part of the new generation and celebrated for being open and all these wonderful things. There's 12,000 people in the organisation. They had done some kind of big reorganisation of the compensation plan, so I asked him, how did it go? He said it produced a complete shitstorm of defensive reactions.

I said, well did you blog about this to begin with? Did you say, here's the problem, what do you guys think? He said, no, no, we wanted to do it really quickly so I brought in consultants and we did the whole thing in three months. I had to remind the guy, there's a difference between speed to implementation and speed to success.

Read the story on Hack Management, watch the Youtube Video.

The story of Loomio was named the winner of the Management Innovation Exchange's Digital Freedom Challenge, which Gary co-founded with Polly LaBarre, who we also had the pleasure of interviewing recently as part of our Inspiring Disruptors blog series.